GET YOUR TICKET Book your Stand

The most popular brands of surveillance cameras, the growth rate of video recording facilities in the first half of 2021, and the growth of the domestic cloud video analytics market

On a quarterly basis, a ranking of popular CCTV camera brands is compiled based on data from the IP Video System Design Tool software. Among the most popular names in the first half of 2021 were those companies who showed their products at Securika Moscow.

The Chinese Hikvision cameras top the world ranking of popularity. Second place among the leading video camera manufacturers belongs to the Axis brand. The Korean Hanwha Techwin is also in the top three. Fourth and fifth places are occupied by Dahua and Bosch, respectively.

Russian rating of the most popular brands of CCTV cameras is slightly different from the global, despite the fact that Hikvision is also on top here. The second and third positions are taken by Dahua and DSSL brands. The latter has already confirmed their exhibiting at Securika Moscow 2022. Honeywell is in fourth place, and Russian video camera manufacturer RVi is in fifth place.

It is important to note that this rating indicates not the best manufacturer of video cameras, but the popularity of the brands used by designers when configuring video surveillance systems.

By the growth rate of video surveillance cameras in the first six months of 2021, Russia overtook Great Britain and moved from third place to second: the number of video recording facilities in Russia increased by 10.1%. The largest number of video cameras is installed in South Korea, where the increase amounted to 30%.
The total number of connected video cameras in Russia in the first half of the year reached 15.11 million: in January-June 2021 there were 1.38 million more video recording facilities. By comparison, in December 2020, there were about 13.5 million surveillance cameras in the country.
Growth in the number of connected video recording facilities allowed Russia to take the third place in the world by the total number of video cameras. At the top of the list is China with 204.7 million surveillance cameras, and in second place is the United States with 54.8 million connected video cameras. 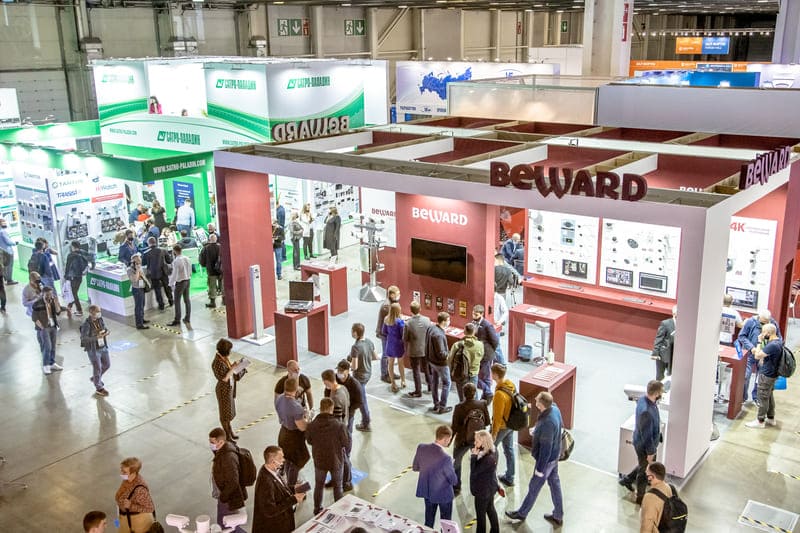 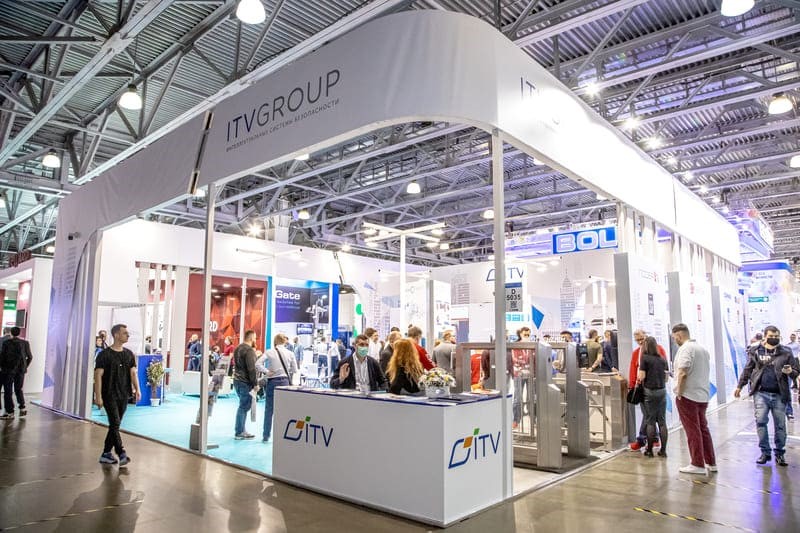 From April 12 to 15, the Crocus Expo Exhibition Center will host the Securika Moscow 2022 — the largest exhibition dedicated to security and fire safety equipment and technologies in Russia.

More than 150 companies presented their products in the Video Surveillance section at Securika Moscow 2021. Among them: Hikvision, Dahua, Beward, Panasonic, Hanwha Techwin, ITV, IDIS, DSSL, Microdigital and many others.

Becoming an exponent of Securika Moscow 2022, you have the chance to boost your sales of technical security and fire protection means and equipment , as well as to present your product portfolio and the latest technology to a wide range of specialists in the security systems market.

Get your free ticket with news promo code

Get a ticket
Back


Venue
Find Us On