Interview with the company 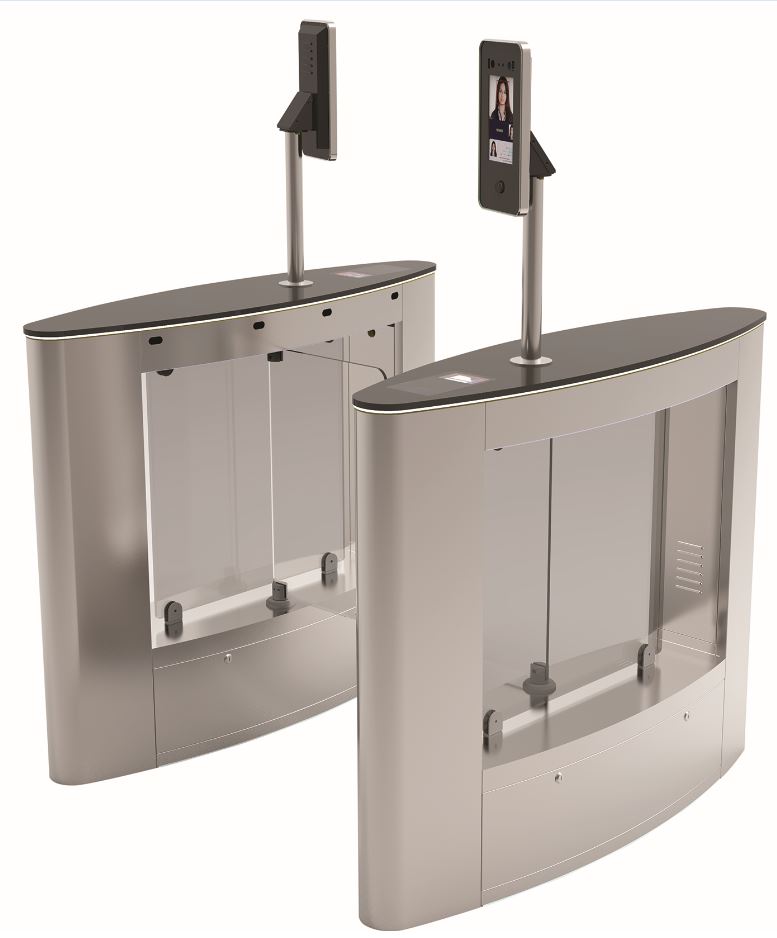 Now our company focuses on face biometric identification. This idea is not new and we started to release such devices two years ago. But the first versions need a lot of system resources and required precise positioning of the person in front of the camera. The identification process was slow, which made the application of such devices very narrow. We have spent a lot of time and resources to improve this technology. And finally, our long-term studies allowed us to create a completely new algorithm and a completely new class of equipment. Now the identification takes less than a second, but new algorithms allow identifying a person with a sufficiently large distribution of angles relative to the camera, less demanding of lighting. We have invested all these innovations in the VisibleLight series of access control terminals.

VisibleLight? As far as I understand, the name translates as Visible Light, why did you choose such a name?
In the process of creating a new algorithm, we developed in two directions at once. The first is, directly, identification and recognition, and the second, no less important, is protection against fakes. Recognition is an entirely mathematical process. The original image obtained from the built-in camera is subjected to multistage processing, cleaning of noise, transformations, etc. But with the protection against "fake" had to deal long enough. And then the idea was born to use two cameras - one works in the infrared range, and the other in the visible. Comparison of images from two cameras, analysis of near frames, analysis of the behavior of pixels around the object and allowed us to create a 100% working algorithm for detecting a “living” face.
Technology has reached perfection, what will happen next?
There is no limit of perfection. And we thought about using our algorithms in video surveillance. The requirements are much stricter there, the recognition speed is much higher. Our development team was able to optimize technology and software and apply face recognition in DVRs and camcorders. 50 persons per second - this is their identification rate today.
What are the nearest plans of the company and your representative office in Moscow?
Now we are already providing our Russian importers with comprehensive support: information, software, and service. The main task now is the adaptation of products for the Russian market - this is integration with software popular in Russia, the Russification of equipment, software and documentation. To do this, we are increasing resources, expanding our technical department, recruiting programmers and engineers. In sales, we try to build a flexible policy with our old and new partners.


Venue
Find Us On